You are all set, you are one step closer to go to your favorite show!

You are all set, you are one step closer to go to your favorite show! 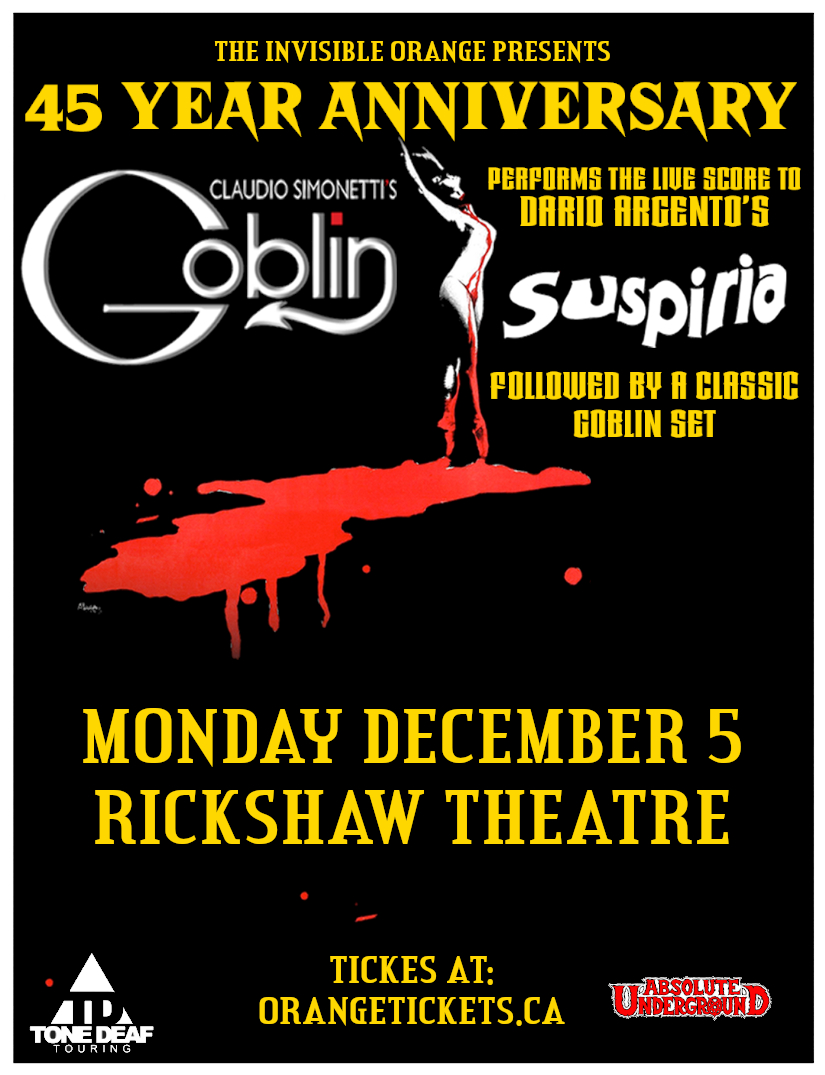 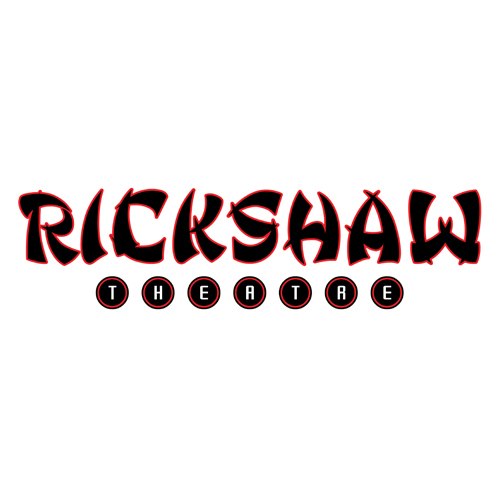 Online sales end at 7:00pm. After that, we will have tickets available at the door.

VIP packages will include: 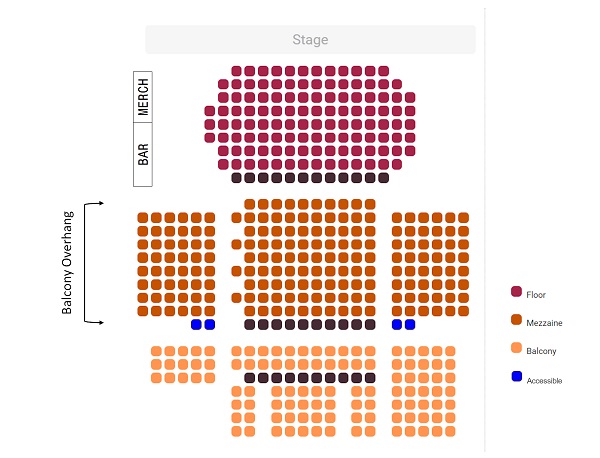 Composer Claudio Simonetti has written and recorded some of the most influential soundtracks in horror, including Dawn of the Dead, Demons, Deep Red, Tenebre, and countless others, with his seminal work still informing the genre to this day. This year, Simonetti's Goblin celebrates the 45th Anniversary of Dario Argento's iconic picture, Suspiria, with a live performance of the score set to a screening of the film. Following the finale of the cult classic, the collective will return after a brief intermission to deliver a set of quintessential Goblin material alongside clips from the songs’ cinematic counterparts.